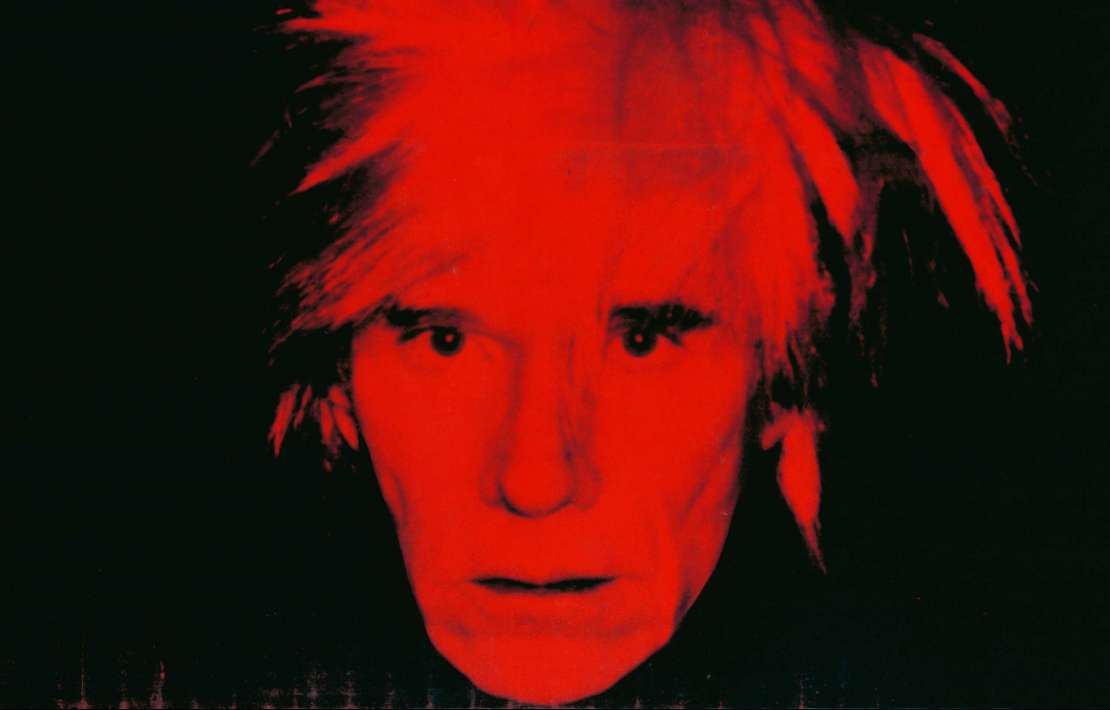 *DIGITAL* Have We Finally Gotten the Warhol We Deserve?

In 1999 art critic Douglas Crimp wrote a pioneering essay, “Getting the Warhol We Deserve,” in which he argues against the desexualization of Andy Warhol’s work by art historians. In order to get the Warhol he wanted and needed, Crimp turned to a cultural studies-influenced queer perspective on the artist that situated his intermedial practice within a broad artistic and sexual subculture. In the case of Warhol, aesthetic innovation is inextricably tied to self-representation. In the twenty years since Crimp’s essay, we have witnessed a boom in Warhol literature such that an art historical focus on paintings and drawings has been enriched and challenged by interdisciplinary attention to Warhol’s films, books, interviews, race politics, collections, collaborations, tape recordings and other areas of artistic, social and cultural production. Does this mean that we’ve finally gotten the Warhol we deserve?

• Marc Siegel is a Professor of Film Studies at the Johannes Gutenberg University in Mainz. He has published widely in the areas of queer studies and experimental film. He is a contributor to the second volume of the catalogue raisonné of the films of Andy Warhol, which will be published by the Whitney Museum of American Art and Yale University Press in 2022. His book A Gossip of Images is also forthcoming from Duke University Press. He has curated numerous international film programs and festivals and is a co-founder of the Berlin-based artist collective CHEAP.

I Love Women in Art: Buchvorstellung & Künstlerinnenpräsentation
Wallraf
Andy Warhol on How to Turn Queerness into Coca Cola
Museum Ludwig